View My Reel
Hear my work 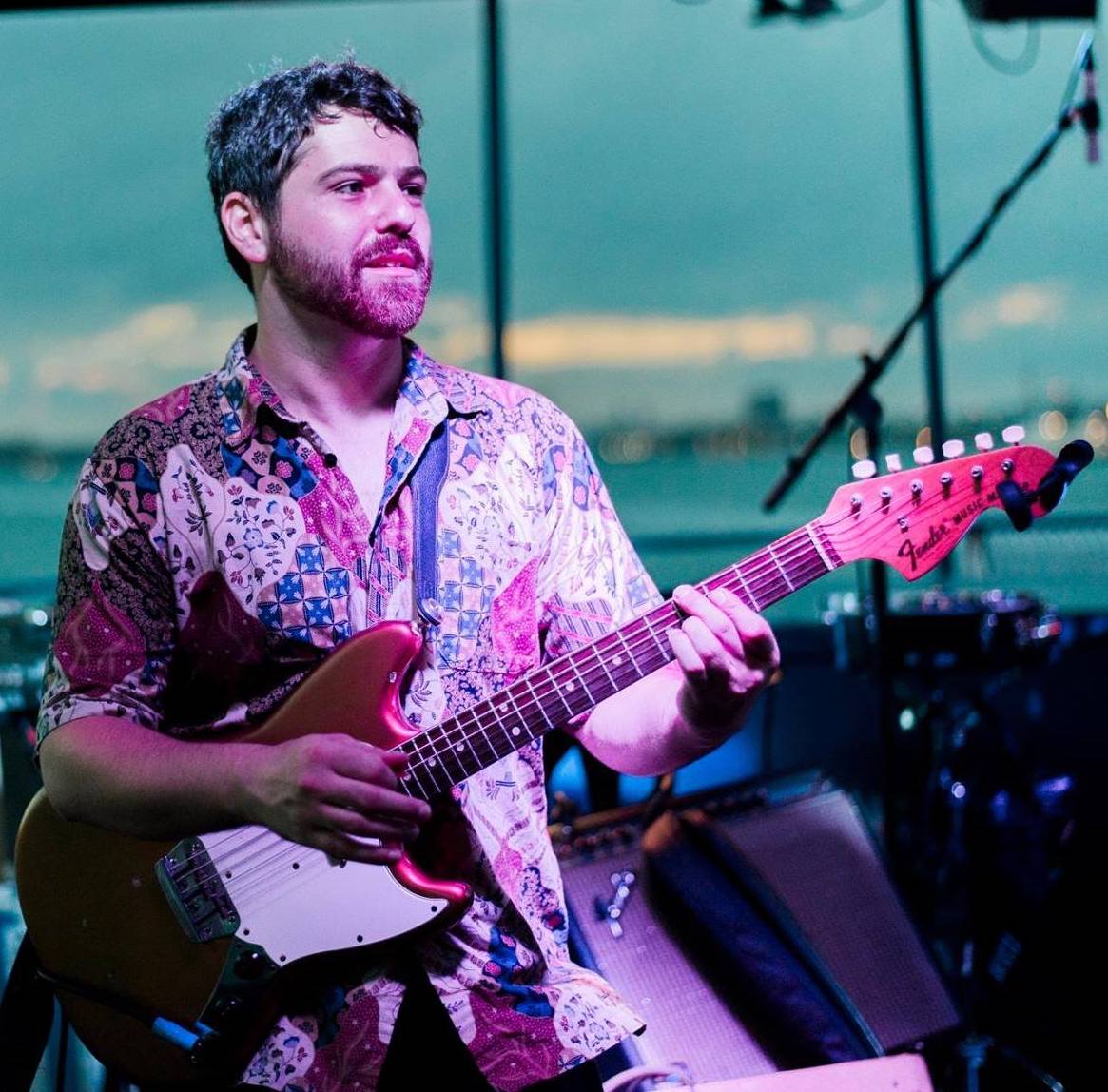 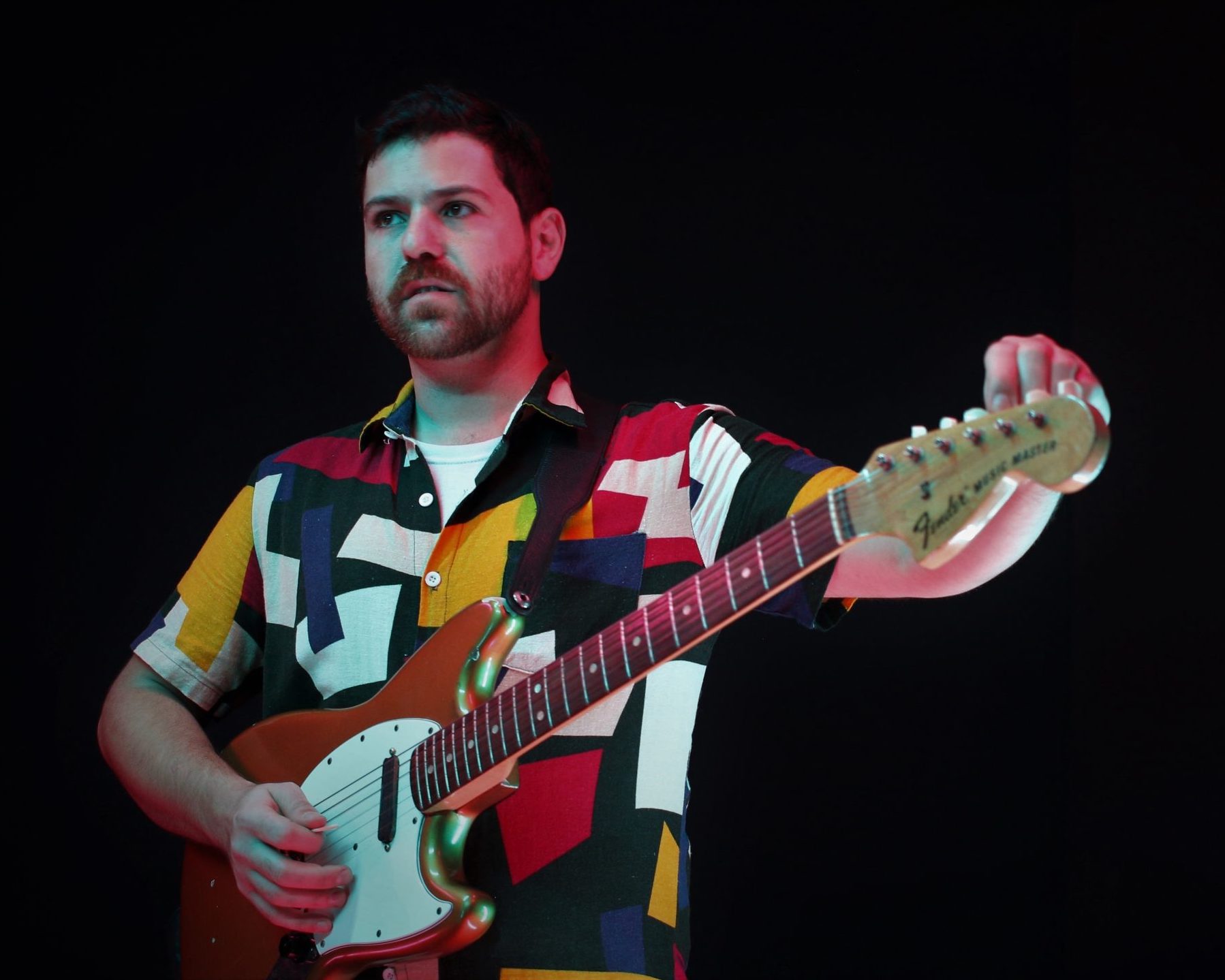 Jesse Baskin is a New York City based freelance guitarist, composer, and producer. He is the leader of the original funk and soul project, “Real Intentions”, whose second single was released in September of 2022.

“In due time” – real intentions

“Figure Me out” – madelyn gardner

“way of the road” – wetshine

Founded by Brooklyn-based guitarist, composer, and producer Jesse Baskin in 2020, Real Intentions is a retro-influenced project devoted to creating funk and soul music with melodic and rhythmic purpose.

The isolation that musicians faced during 2020 was an unforgiving blow to artists around the globe. Like many others, to keep sane Jesse Baskin began to collaborate with friends remotely. What started as condensed informal demos, written as a means to bring music back into their  lives, turned into 5 fully fledged songs. Jesse’s deep admiration for funk and soul inspired music blended effortlessly with Real Intentions’ co-collaborators–from meaningful lyrics and vocals supplied by powerhouse singers, to soulful trumpet and punchy saxophone playing, and a tight rhythm section providing a backbone of catchy parts.

Represented on the Real Intentions EP cover created by Carles Garcia O’Dowd, the project features collaborators from Across the US–from Brooklyn to San Diego. While recording remotely and digitally was ideal for a pandemic climate, Jesse brought in musician, producer and engineer Billy Aukstik to mix the EP at his very own Hivemind Studios on an analog console to bring the songs to life. The Real Intentions EP final touches were mastered by JJ Golden of Golden Mastering in Ventura, CA, whose previous experience working with Daptone Records, Jungle Fire, Evolfo, among others.

Real Intentions released “In Due Time”, a new single on 9/8/22, and have more new music set to be released later this year. 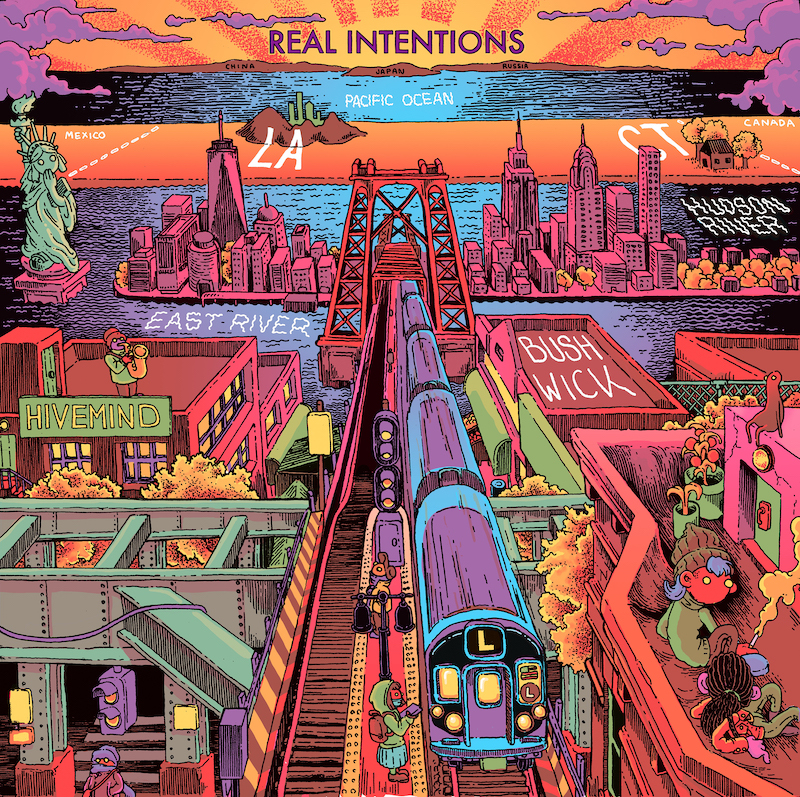 Since 2016, The Kenmore Quartet has provided first-class music and entertainment to a variety of clients and events. Our mission is simple: to provide the perfect music to enhance the ambiance of your unique event with excellent customer service.

Available in all group sizes, from solo, duo, to however many players you need, The Kenmore Quartet is a band that specializes in providing music for holiday events, parties, restaurants, functions, weddings, and affairs of the like. We work with you every step of the way—from booking, to your guests’ final departure.

Jesse was the sole arranger and composer of music on the self titled album, and he wrote lyrics and vocal melodies on three of the songs. With The New Review, Jesse entertained large, vibrant, and receptive crowds at festivals, such as Friendly Gathering 2017, University of New Hampshire’s Solarfest 2017, Burlington, Vermont Mardi Gras Festival at the famous, Nectars, Jazz Festival 2018 at Skinny Pancake in Burlington, Waking Windows Festival 2018 in Winooski VT, and Arthop Festival 2018 at Artsriot in Burlington.

Jesse Baskin is a freelance guitarist and composer based out of his hometown of New York City. As a native New Yorker, the hustle and multiculturalism of the city have influenced his strong work ethic as a musician, self starter, as well as his appreciation of and familiarity with a wide variety of music genres. In his work as a guitarist, Jesse has made a lively addition collaborating with original artists and to wedding and corporate bands. Most recently, his new  funk and soul project “Real Intentions” debuted their first EP in February of 2021, and have a new single coming out September 2022.

Jesse also served as founder, manager, booking agent, and main composer for original eight-piece funk and soul band, The New Review. During its six-year lifespan, The New Review released one full-length album and three singles. Jesse was the sole arranger and composer of music on the self titled album, and he wrote lyrics and vocal melodies on several of the songs.

In his experience as a composer, Jesse has created original music for advertisements, as well as library, and multi-media projects such as podcast themes. He specializes in writing funk, soul, rock, R&B, jazz, all in vintage, but also modern styles. Jesse’s use of real instruments, including an eclectic arsenal of stringed instruments like an oud, a 1920s Martin tenor guitar, Hawaiian made Kamaka ukulele, and a vast array of guitars, as well as his MIDI sequencing skills, give his tracks an authentic feel and distinctive edge.

@wetshineofficial BABY! Thanks for coming out!

Better late than never! Congrats to @yerainabreu a

Playin over the soul jazz/funk classic "Sookie, So

Always a fun time soloing on #mariatambien by @khr

“In Due Time” by @realintentionsmusic is stre 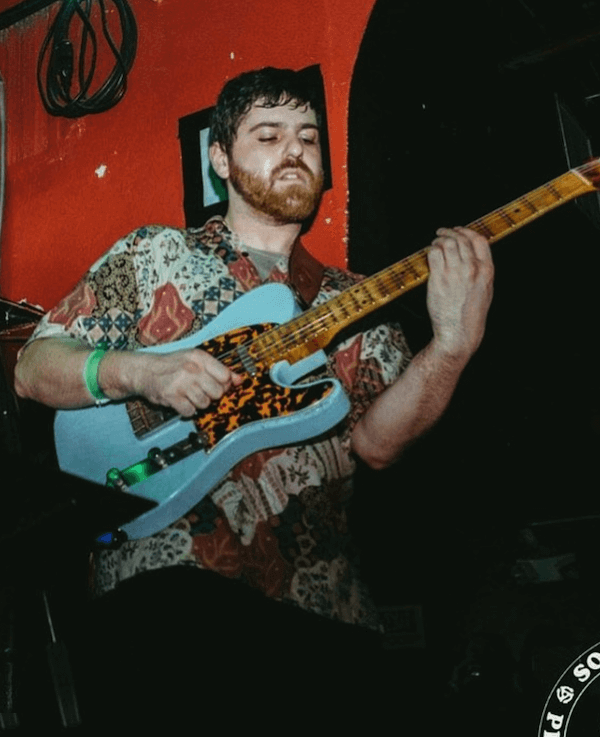